Mark has over 20 years of site experience in all types of civil and building projects ranging from university/college projects, healthcare, large scale warehousing, Ministry of Defence and major refurbishment schemes.

He joined the construction industry after leaving school and quickly adapted to a Site Engineering role, advancing rapidly within his employer’s organisation. Mark continued his studies alongside his employment to gain professional qualifications and progressed through to a Senior Engineer, Sub-Agent, Site Agent, Project Manager then Contracts Manager.

Mark joined JemBuild early 2012 after working for a major contractor. His experience, commitment and knowledge are key and he has a vital role within the company. This is clearly demonstrated throughout his work with his proactive management and strict attention to quality and detail which has resulted in several of his contracts receiving industry recognised awards for both quality and workmanship.

MEET THE REST OF THE TEAM 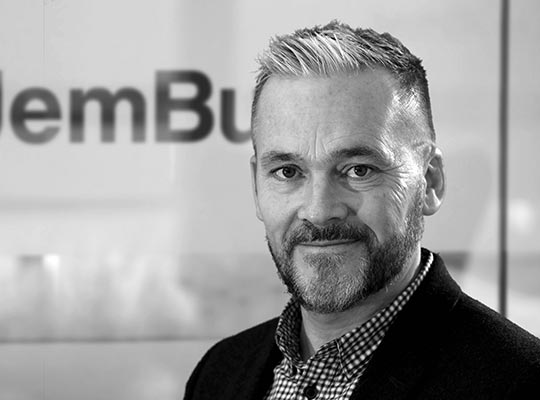 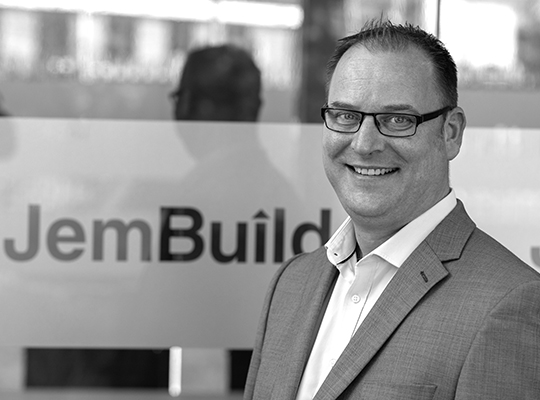 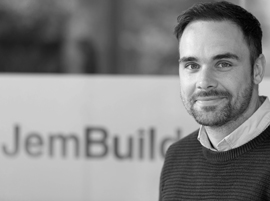 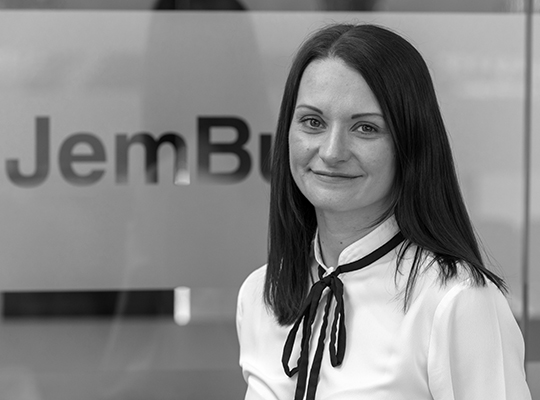 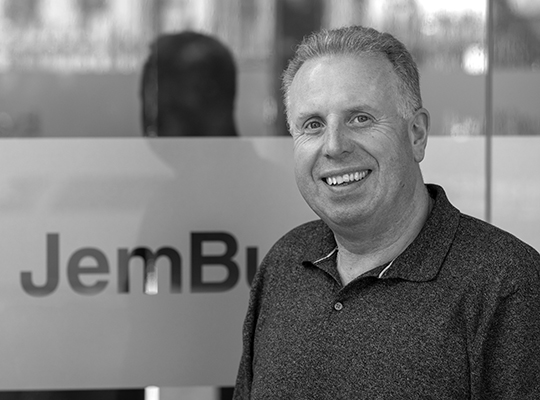 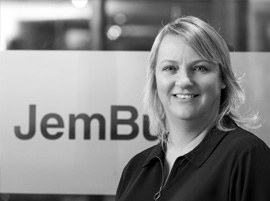 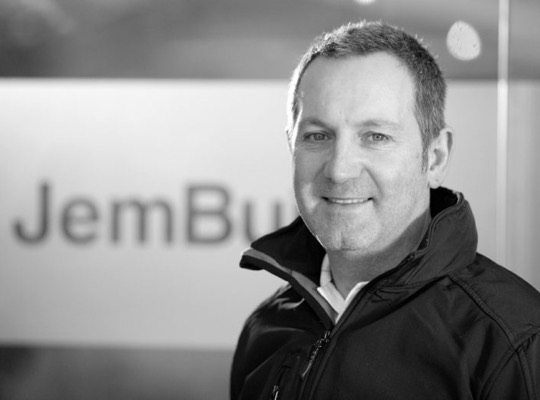 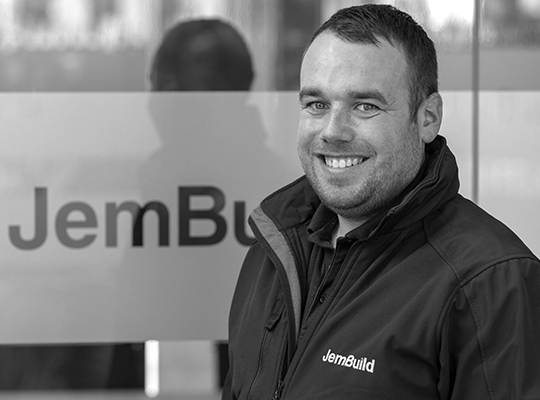 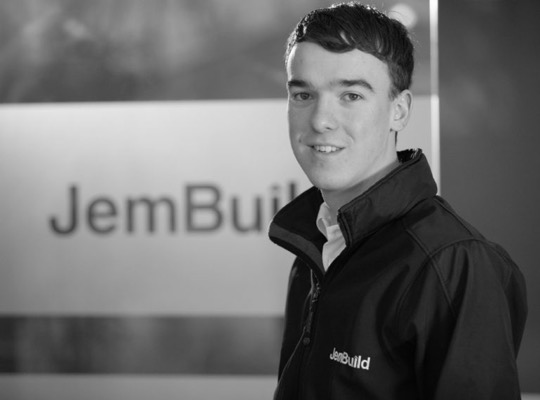 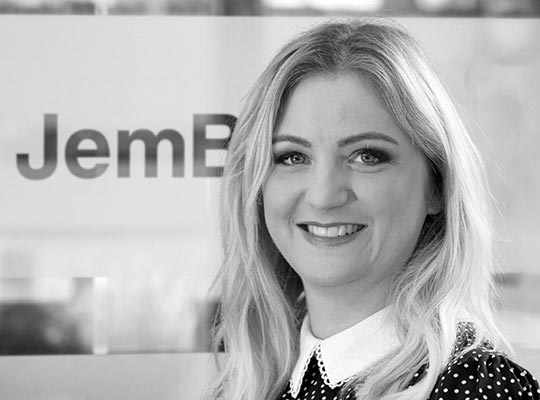 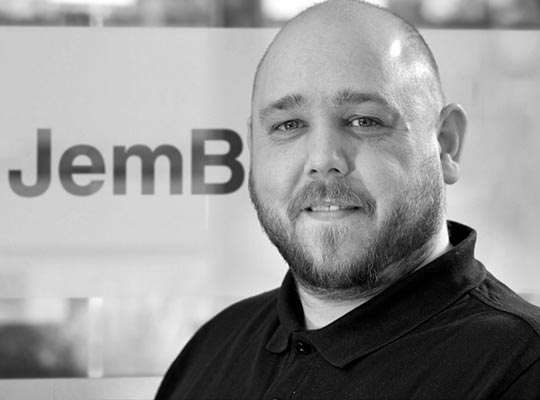 A Reputation Built on Strong Relationships, Trust and Quality